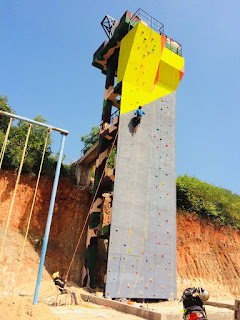 So, as a professional mountaineer I present to you all that is to know about this Olympic Debutante of 2020!

Surely I am posting this blog way ahead of its time and 2 days later the scheduled blog day. But, I believe in keeping my readers ahead and so as a caring blogger and a professional mountaineer, of course, I will try to very simply lay down the basics of Sports Climbing and if you like it (which I will know only if you leave a supportive comment, so do not forget to leave a comment below 😉). I will write more vividly on the topic! 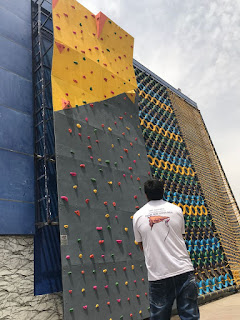 So, as stated earlier, Sports climbing is a form of sports which is a mixture of modern sports mixed with the traditional form of climbing. Broadly for layman reference, sports climbing is generally indoors and the other form that happens out door is called rock climbing. 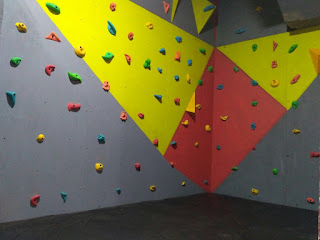 Sports climbing emphasizes strength, endurance, gymnastic ability and technique, over adventure, risk and self-sufficiency. With increased actuality, sports climbing as an indoor recess activity is gaining huge attraction. As well as a form of intensive training in gyms. 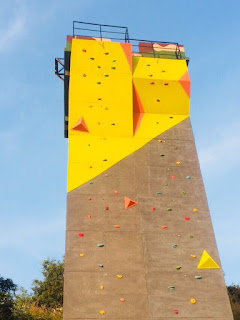 In September 2015, sport climbing was included in a shortlist along with baseball, softball, skateboarding, surfing, and karate to be considered for inclusion in the 2020 Summer Olympics; Finally, on August 3, 2016, all five sports (counting baseball and softball together as one sport) were approved for inclusion in the 2020 Olympic program.
The proposed format for Olympic sports climbing will require participants to compete in all three disciplines – lead climbing, speed climbing and bouldering.

So, That as it for the week! The next time I write depending upon your supportive comments, I will be discussing differences between Lead Climbing, Speed climbing and Bouldering…

Popular posts from this blog 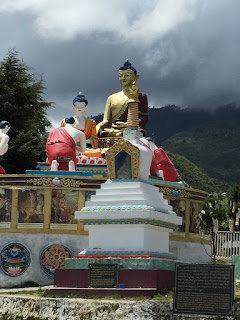 So, after a considerable pause due to my Goa trip, I have resorted to blogging again! Thank you, everyone, for the patience… I know … I know you have been anticipating a blog on GOA as of now, but before going to GOA, I thought I would make an account of places I have visited in the past ( and also partly because the GOA trip wasn’t really a said blast and I had to cut short the trip because of the rains. 😓) However, whilst talking about Arunachal Pradesh Lets talk just about it and then we shall rub salt on the Goa trip when I cover that story... To those of you who are geographically impaired and still think that our northeastern states count to the number seven since they are called seven sisters , let me burst the bubble for you by telling you that we have actually 8 northeastern states! Viz Arunachal Pradesh, Assam, Manipur, Meghalaya, Mizoram, Nagaland, Sikkim, and Tripura. Arunachal Pradesh is accounted to be the northeasternmost state of the country shar
Read more 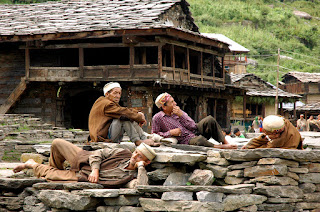 India is a land of mysteries which supports a large diversity of people as well as their beliefs, Now I don’t know it’s the beliefs that make these places in India so intriguing or they are just that way, but there are places really spooky, weird and crazy in India, here is a list of such  places, now I have not listed out places like “Bhangarh fort” “ KODHINNI (the village of twins)”  “Dhanushkodi (Lost island where the remains of RAM SETU can still be found)” or “Roopkund (Skeleton Lake)”which are extremely popular this is a list of  places lesser known but  stuffed equally with crazy taboos, beliefs, and phenomenon. LEGO! 1.      MALANA, HIMACHAL PRADESH Link I recently visited there and hence would like to write about it first. Of all the places this one is the craziest, the theories about their origin is a combination of legends and myth. myths say they are descendants of the mythological creatures called “Rakshasas” and legend says they are descendants of Alexan
Read more

Rohit Travelogue
Raipur, Chhattisgarh, India
I am a professional mountaineer, diving in to the world of startups with a noble aim of organizing pocket friendly adventure trips, But when ever mountains call me, I attend their calls. I monger of stories ang blog to tell you the stories nature has to tell !!